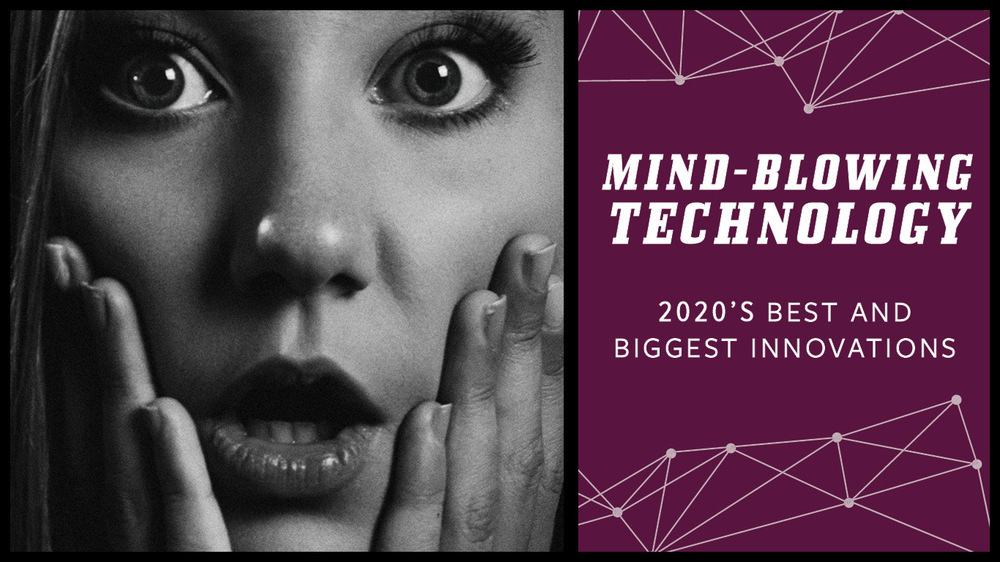 A single theme of this year’s CES in Las Vegas is tough to pinpoint. After all, how do you place plant-based “pork,” AI that behaves like humans, and a trash can that empties itself into a single category? “Things that make your home more homey?” Many products found their way into this category including:

⦁ Better home security. Tiny cameras, facial recognition based on a database of collected (or uploaded faces), and a price tag of under $200 make security doable for almost anyone.

⦁ Assistant-enabled everything. Light switches, refrigerators, and vacuums are now connectable to your favorite electronic assistant. Now you can say “Alexa, turn on the porch light” as you pull into the driveway, or “Hey Google, do I need to stop for milk on the way home.”

⦁ Health and wellness tech. Some real winners include: a bathmat that detects weight, body mass, and posture; watches that monitor blood pressure and oxygen usage as well as sleep apnea patterns; and workout tools that let you box or train with kettlebells like you’re with a real trainer!

But in addition to all the helpful household robots and wellness tools, a number of slick phone and laptop enhancements debuted at this year’s show.

My phone does WHAT?

⦁ It doesn’t cost you $1,000. Alcatel presented the 3L which offers a 48 megapixel camera and a sleek smartphone look for just $155.

⦁ It lets you game like a boss. The Black Shark 2 Pro phone has multilayer liquid cooling system that keeps the processor cool enough to fly at 2.96 GHz. You may ditch your gaming computer all together!

⦁ It takes unbelievable pictures. With five cameras! LG showcased the V40 ThinQ which boasts two front cameras and three rear cameras which provide an array of shooting options including telephoto zoom and super wide-angle. With Boombox Speakers and Google Assistant built in, this phone has a starting price of $950.

Did you see what this laptop does?

⦁ It weighs almost nothing. The Samsung Galaxy Chromebook weighs in at a tee tiny 2.2 pounds but still provides an Intel Core i5 processor with 16 GB of memory and 1TB of storage.

⦁ It captures your brainstorms. Lenova debuted its ThinkBook Plus which boasts an “E Ink” display, an electronic table on its case that allows you to jot down notes with a stylus so you’ll never forget a great idea again.

⦁ It folds (too)! Several manufacturers released foldable laptops that allow you to configure your device as a tablet, laptop, or mini-desktop.

See you back here next year for all the toys and techs you simply must have (just in time for it to be replaced by the next big innovations!).